You might already know that the Fleshjack is the most popular sex toy on the market, but did you know which models were the most popular? Well this list shouldn’t surprise you. We reached out and asked which products were the best sellers and most popular with customers, and we got our answer. A new addition from Fleshjack, the GO models in regular pink superskin and Ice sleeves pack in the best things from the full-sized Fleshjack in a compact package ready for travel… or just taking with you on the go. The GO Butt model is also just as discreet as the standard Fleshjack, and the Go Torque gives you the see-through case & sleeve of the larger IceJack. 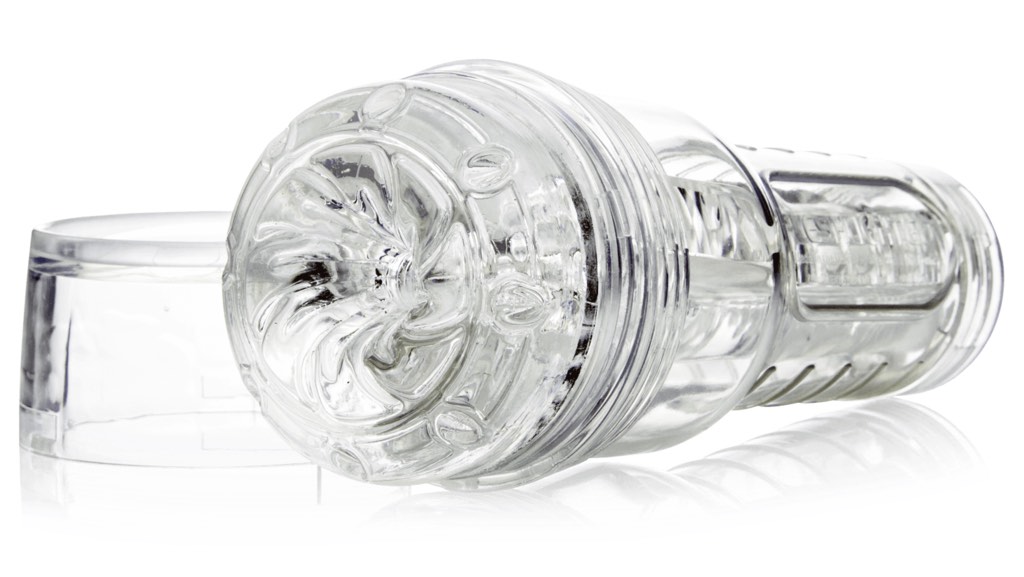 With the Fleshlight GO's discreet, light and compact design, you're now able to have a blast wherever you go.
$72.95 at Fleshjack

Also very new to the Fleshjack product line, the QuickShot is not just the smallest Fleshjack made BUT also the first double-ended model to allow couples to play together. The QuickShot is so popular it has made this list in the first year of release! And the product line was extended to include a special edition Gold model AND the first from a Fleshjack Boy, Brent Corrigan. We know we’re sold on it! 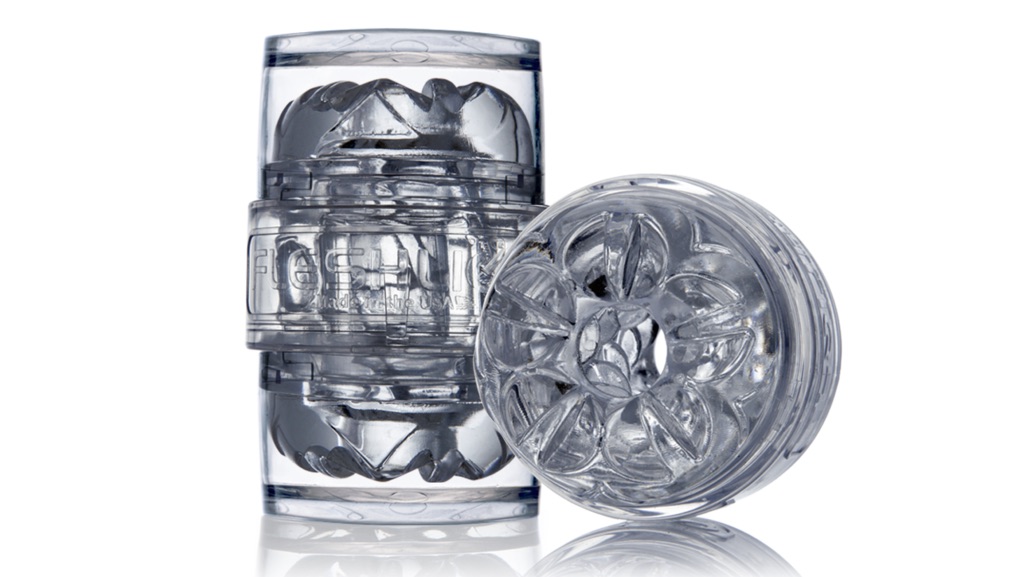 Portable, discreet, and at a great price, the Quickshot features an open exit for heightened stimulation for solo play or with a partner.
$34.95 at Fleshjack

The simple inner canal of the Endurance Jack sleeves give you a more realistic experience and apparently forces you to be better in bed. It’s one of the few Fleshjacks I’ve yet to try out, but clearly it’s popular. The IceJack line-up has changed a few times over the years, improved with each new version, but basically the same see-through sibling to the standard Fleshjack toy. The original Fleshjack followed its non-gay cousin with a basic and life-like superskin housed in the flashlight shaped case all to serve the purpose of getting off as close to the real thing as possible. The IceJack extended this, but with a twist; you can see the action. That might seem odd when the original purpose was to… but it clearly caught on to become a very popular series. 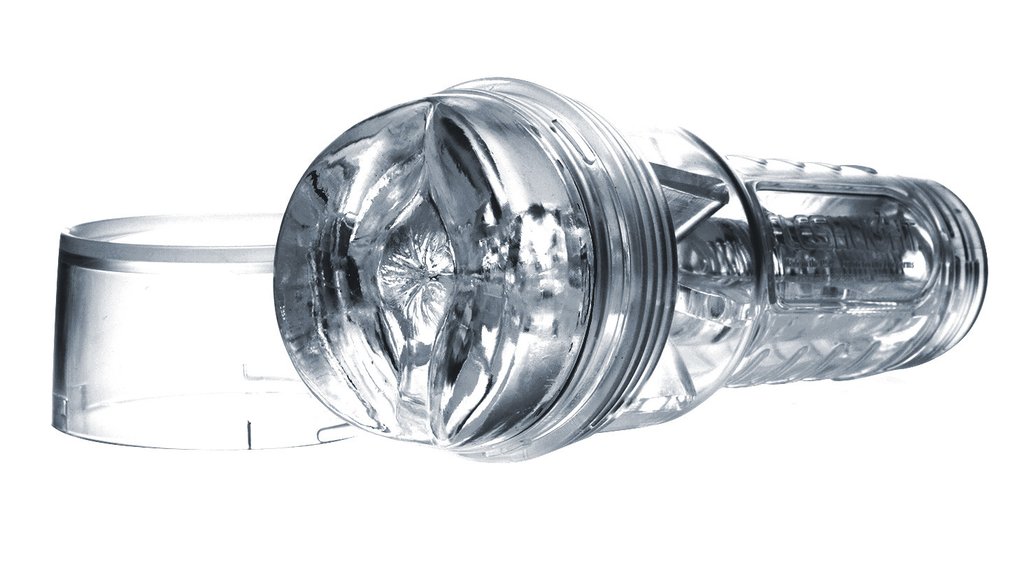 The Ice Jack: Bottom features a transparent sleeve that lets you (or your partner) watch the action.
$69.95 at Fleshjack 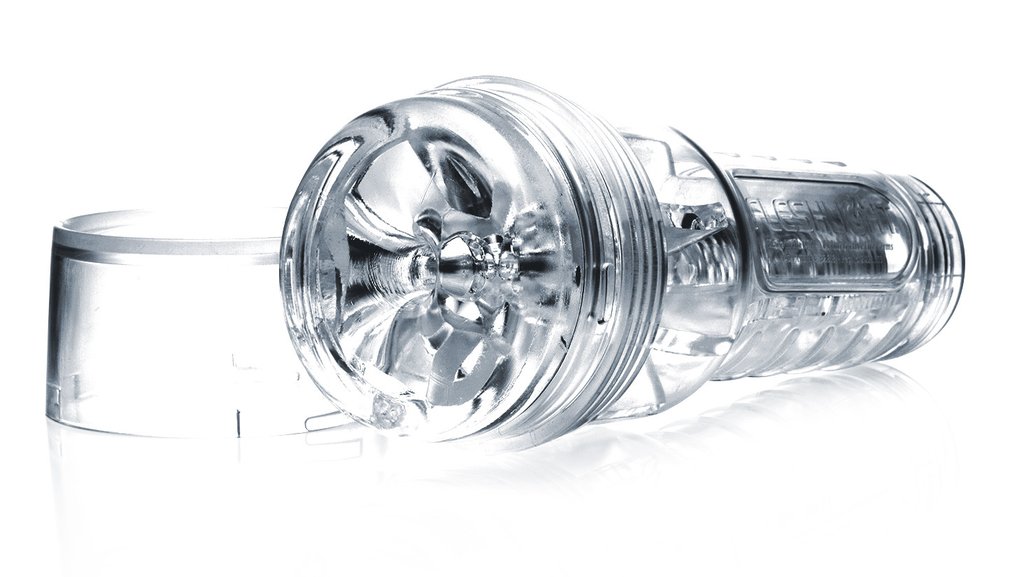 Get an eyeful of the inside action with Fleshlight's coolest self-pleasure device and only transparent model, the Fleshlight Ice.
$69.95 at Fleshjack

There’s nothing wrong with a classic, and although Fleshjack has brought out dozens of different models since launching the original toy, the two Classic models continue to sell well. 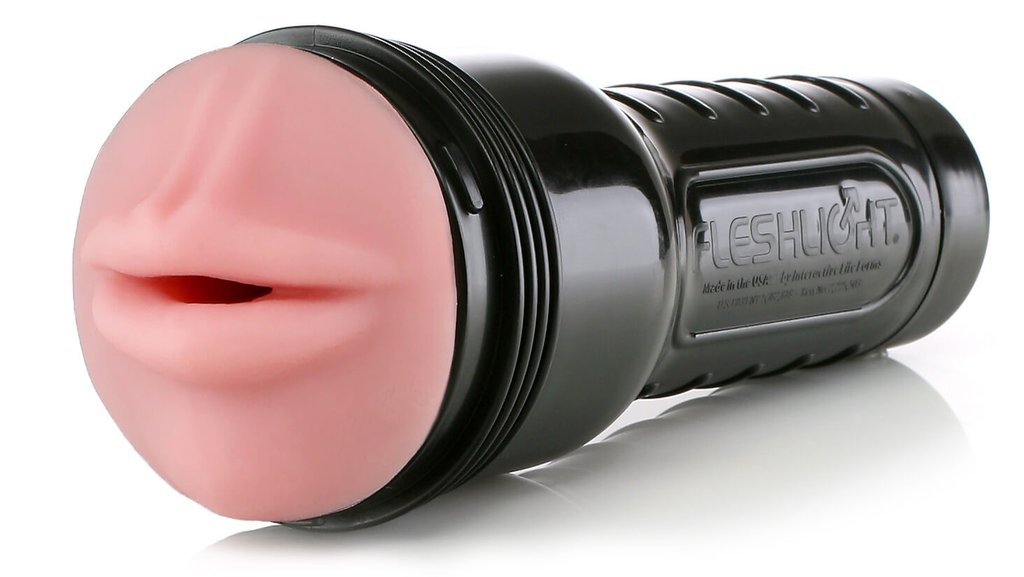 The original FleshJack line has stood the test of time as the premiere self-pleasure male sex toys.
$64.95 at Fleshjack

The original in classic bottom, is one of the most popular Fleshjack models, and a mainstay of the Fleshjack lineup.
$64.95 at Fleshjack Brent has been the most popular Fleshjack Boy with his original three toys so popular that Fleshjack expanded Brent to the Quickshot range, the only star to be given his own compact Fleshjack. You can pick up any of his products individually or save when you buy a combo pack. Brent has been the Man-of-the-month in October previously, so if you can wait that long you can pick up his products for 25% off (assuming you’re not reading this in November!). 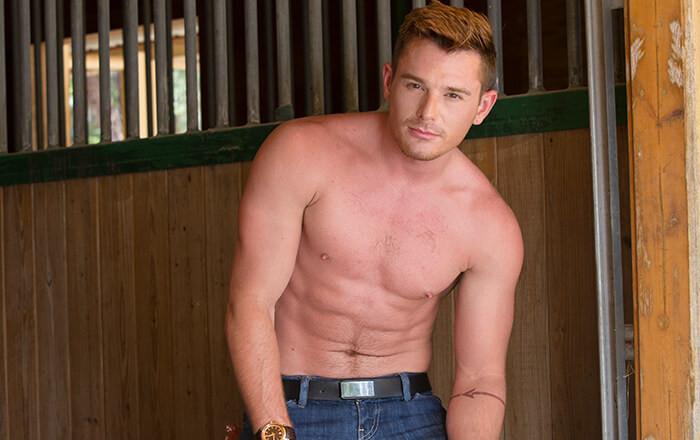 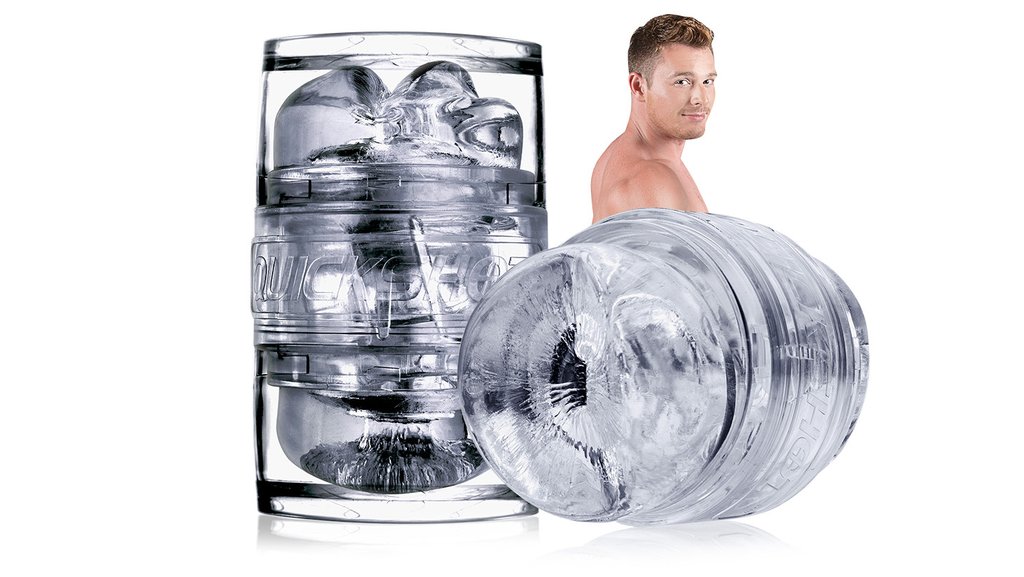 The award for the least popular of the Fleshjack products goes to the short-lived Sword which despite having a good feature just didn’t seem to caught on with customers. (The Sword came in a squeezable case, allowing for pressure to be applied to your shaft when in use). 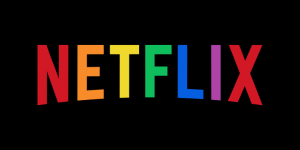 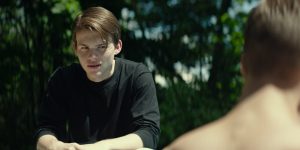